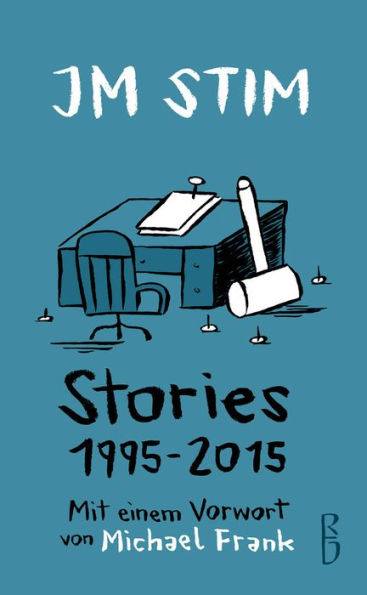 A Global Wanderer for Modern Times

Charles Baudelaire, the ur-flâneur if ever there was one, was a city dweller ›interested in the whole world‹. Like Baudelaire, author-journalist JM Stim is an observer and writer interested in the entirety of things: of people and places, time and space. In his urban portrait ›Here is Berlin‹ (2011), Stim presents the city intimately, as only someone interested in the whole world can: he lives its spaces, walks the cityscape, and meditates on the imprints of time and history in the emerging New Berlin of the 21st century. He begins that text by telling his audience that Berlin’s gifts are time and space – the city is both immersed in time and transcendent beyond it – and his Berlin is a palimpsest upon which the past century’s history is layered like a mnemonic residue. Stim is our guide, a modern wanderer and observer of moments and people, who traverses the city and records place-specific impressions that invite the audience to become part of the journey.

Similarly, in his new collection ›Stories 1995-2015‹, Stim makes the audience a companion in his encounters with the world, and offers a portrait – indeed, several of them – of his written subjects from the past twenty years. He crisscrosses the globe, taking us to Afghanistan and Vienna, Israel, Iraq, and New York City, where we meet characters as diverse as the world Stim inhabits: a Nobel Prize Laureate in Northern Ireland, an Austrian Islamist in Vienna, survivors of suicide attacks in Jerusalem, American authors in New York. ›Stories‹ reflects the scope of Stim’s decades-long career and his talent for crafting intimate portraits of his subjects in context.

He is equally nimble, for instance, in his interview and profile of Austrian jihadist Mohamed Mahmoud as he is discussing the circumcision debate in a conversation with the American author Shalom Auslander. Or to give another example: he moves deftly, from a piece on (ex-)academic Eric Jarosinski and the creation of @NeinQuarterly, his popular Twitter persona, to a conversation with Naji Sabri, Iraqi Foreign Minister under Saddam Hussein, about his country’s preparations for war in late 2002. In these and all the dialogues in ›Stories‹, Stim is an author who can write about seemingly anyone; his subjects come from backgrounds as varied as international politics, popular culture, religious extremism, literature, and yes, even soccer. ›Stories‹, then, manages to be simultaneously large and small: Stim shows us the vastness of the world and the experiences within it while bringing us closer to the intimacy of human exchange.

In the introduction to ›Stories‹, Michael Frank identifies the dual nature of Stim’s project: ›Literatur geriert sich normalerwise – und so wünschen wir uns das auch – als sei sie für die Ewigkeit geschrieben. Journalistische Texte sind gegenwartsbezogen …. So eine Textsammlung ist also wiederum ein widersprüchlich Ding‹. Where ›Here is Berlin‹ merely considered the residues of time and space in the city’s evolution, ›Stories‹ actualizes the intersection of the two as it straddles the worlds of literature and journalism. ›Stories‹ is thus an improbable collection, something that exists despite its contradictory relationship to the genres it represents. But both Stim and the texts he creates have always been hybrids of one kind or another.

JM Stim is the pseudonym of Klaus Stimeder, Austrian-born and -raised, but living in New York since 2010. He is a journalist who has reported from war-torn and disaster-ravaged Kosovo, Israel, and Palestine, an author who co-wrote a full-length monograph of news publisher Oscar Bronner, and the founder and publisher of the internationally-recognized news magazine DATUM. And so it comes as no surprise that this latest work should reflect the scope of what Stim has been doing all along: writing about the diversity of human experience while figuring out what it means to tell a good story.

If JM Stim was our guide through the city in ›Here is Berlin‹, in ›Stories‹, he shows us the world. He is a global wanderer, seemingly neither entirely Austrian nor American, but rather someone at home in several places at once. Baudelaire likely best described this condition: ›To be away from home and yet to feel oneself everywhere at home …. The spectator is a prince who everywhere rejoices in his incognito.‹ Like Baudelaire’s spectator-prince, Stim is simultaneously present and absent in ›Stories‹, fading out of view as he quietly constructs these modern portraits for his reader. But he is also ever-present in this retrospective collection that operates as a de facto chronicle of his own roamings over the past two decades. Once again, Stim presents us with a contradiction: he manages to remain incognito while revealing something about himself to us, however small, through his stories.

Dr. Anna Souchuk is Professor of German and German Program Director in the Department of Modern Languages at DePaul University Chicago. She received her Ph.D. in Germanic Languages and Literatures from Yale with a dissertation on constructions of place in the novels of Elfriede Jelinek, Josef Haslinger, and Robert Menasse. 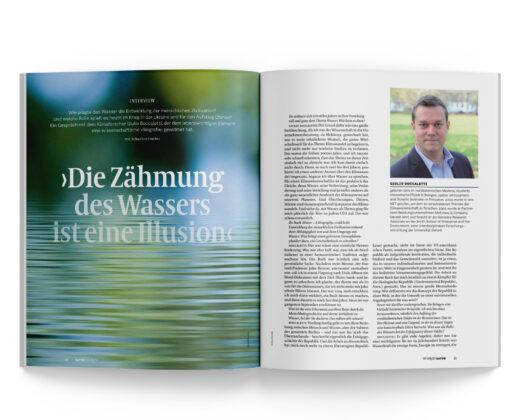 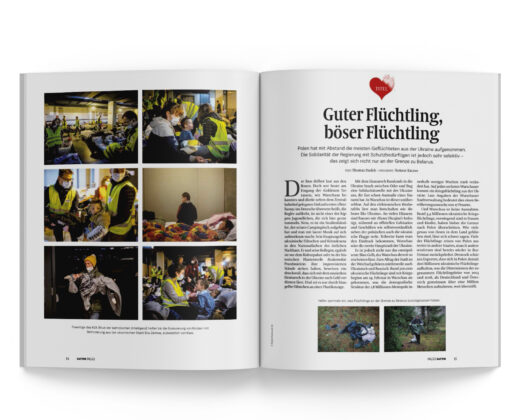 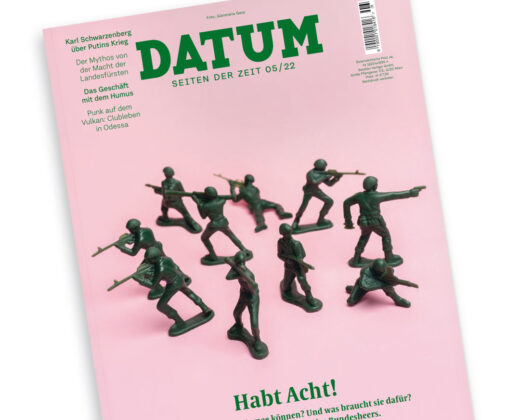